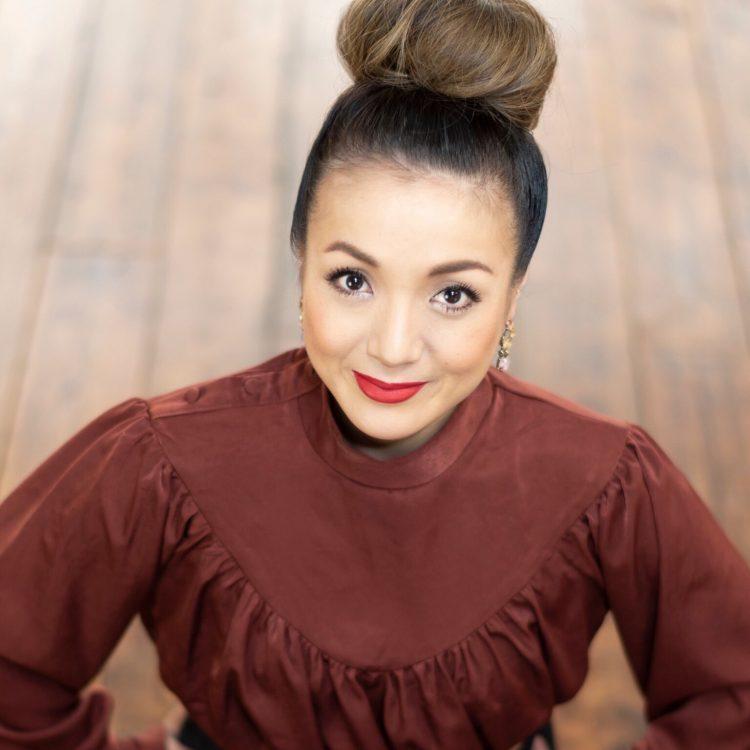 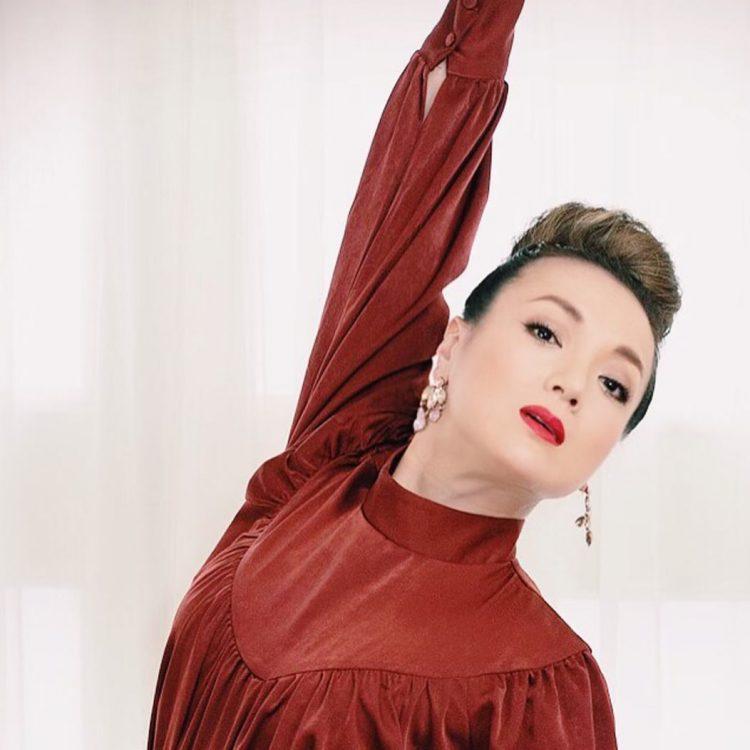 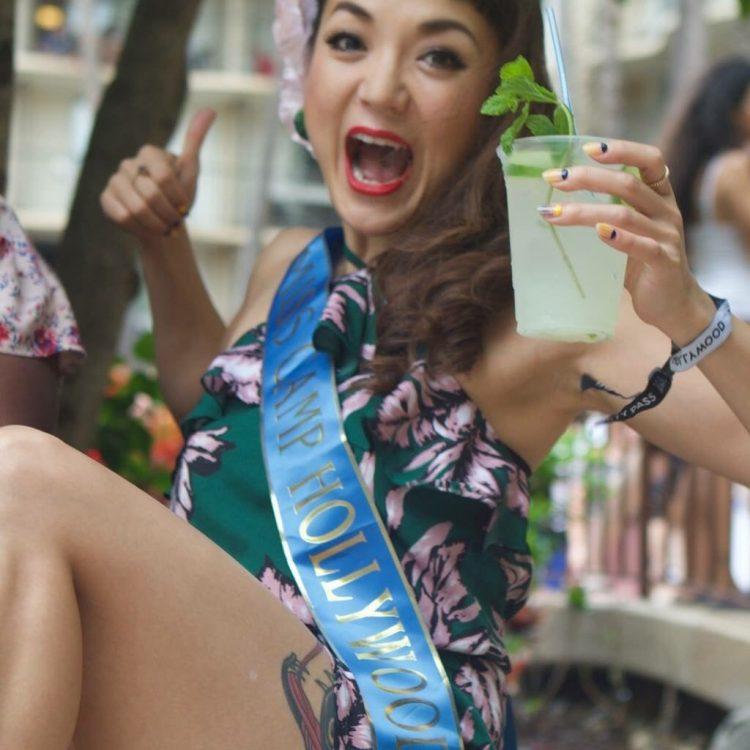 Moe Sakan has had professional training in many types of dance, including jazz, ballet, tap and contemporary dance. In 1999 Moe fell in love with the world of Swing dance, since then this has been her dances of choice. A pearl of the Orient, Moe moved to London in 2000, bringing a sparkle to the local swing dancing scene, and soon became the UK's top female swing dancer. An active social and competition dancer, she is proud to have won numerous competition titles including Miss Camp Hollywood 2016.
In 2017, She has the honour of being inducted into the Camp Hollywood Hall Of Fame.

Moe travels the world extensively both for performing and teaching Lindy Hop, Balboa and Shag. She has also enjoyed dancing for several productions, including theatre, television and films. Well known as a vintage enthusiast, Moe is passionate about the music and fashion of the Swing era. Her dedication to the culture is also reflected in her attitude towards the dance, as she constantly endeavours to recreate an authentic style, and her passion certainly reflects the spirit of the dance as it was back in the day.

ENGLISH:
This site uses functional cookies and external scripts to improve your experience. Which cookies and scripts are used and how they impact your visit is specified on the left. You can delete the cookies at any time within your browser. Your choices will not impact your visit.

NOTE: These settings will only apply to the browser and device you are currently using.